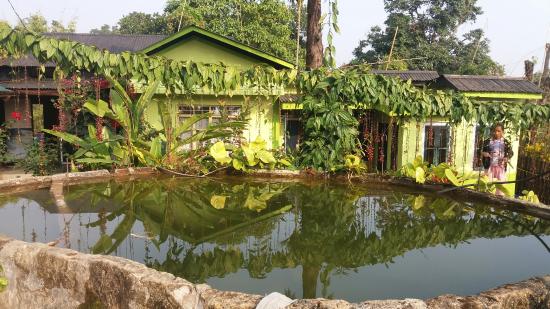 Mawlynnong is a village in the East Khasi Hills district of the Meghalaya state in North East India. It is notable for its cleanliness. Mawlynnong has located 90 km from Shillong, along the India-Bangladesh border. Kalin "The Gateway Of Barak Valley" is 187 km from Mawlynnong. As of 2014, there are about 95 households in Mawlynnong. The literacy rate is 90%. Agriculture is the chief occupation of the local population, with betel nut being the main crop. During summers, one can find pineapples and lychees which are then exported to the nearby regions as well. The people residing in the community are Khasi people.z

The population is mostly Christian and the village has three churches 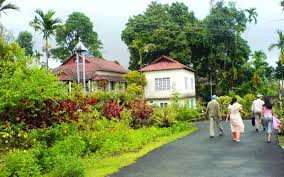